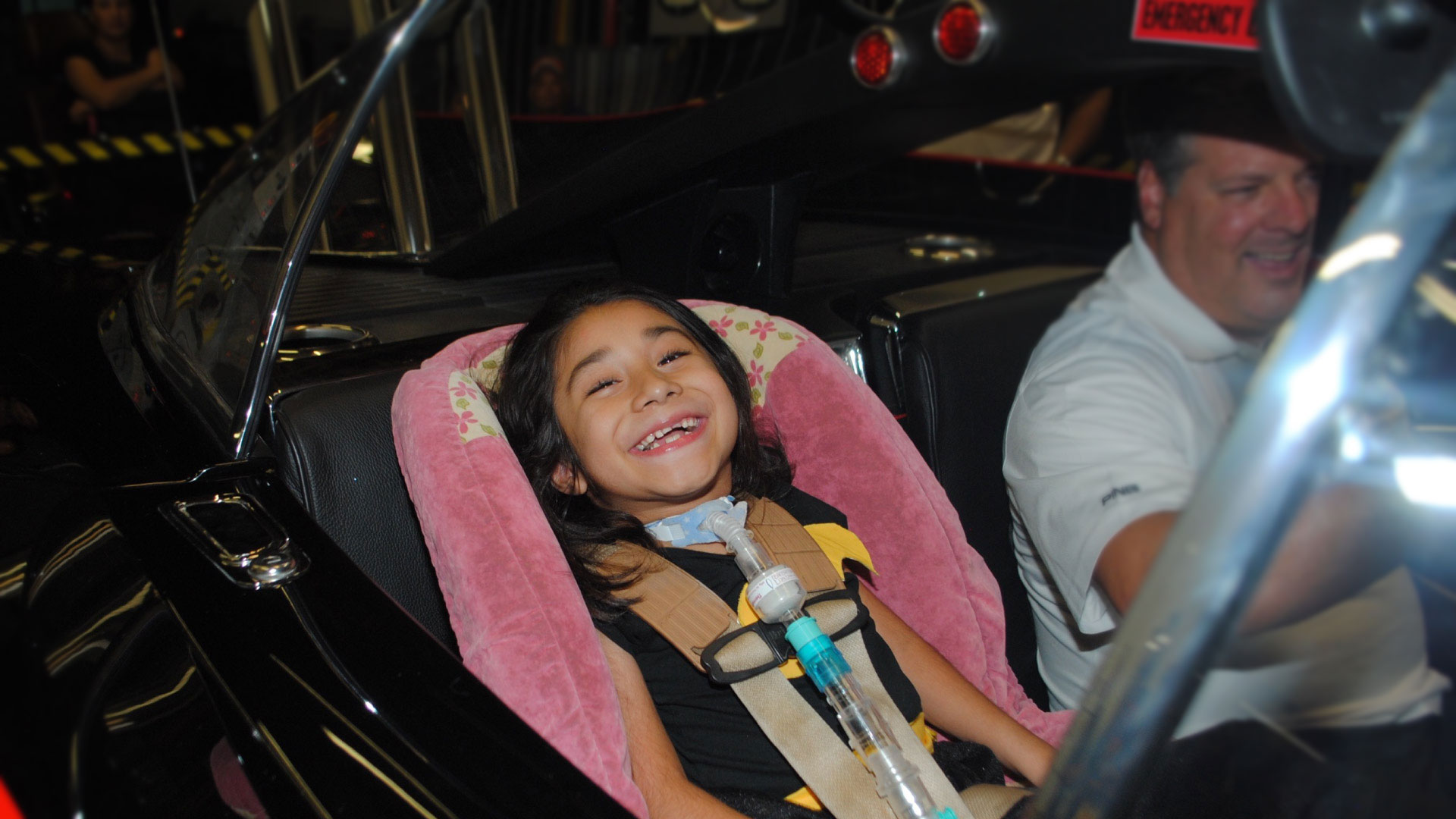 We give families one-of-a-kind experiences that are awe-inspiring and deeply meaningful.

Shortly before Christmas in 2009, our founder Charles Keller, met a very special 3-year-old boy named Colten Cowell at his home. When Charles instinctively tossed the Batmobile key to Colten’s dad, it became the genesis of many magical moments shared by parents, children, and entire families, too.

Colten inspired Charles to focus on giving back to their community, and, acting in concert with Colten’s parents, they created the Colten Cowell Foundation in his name. 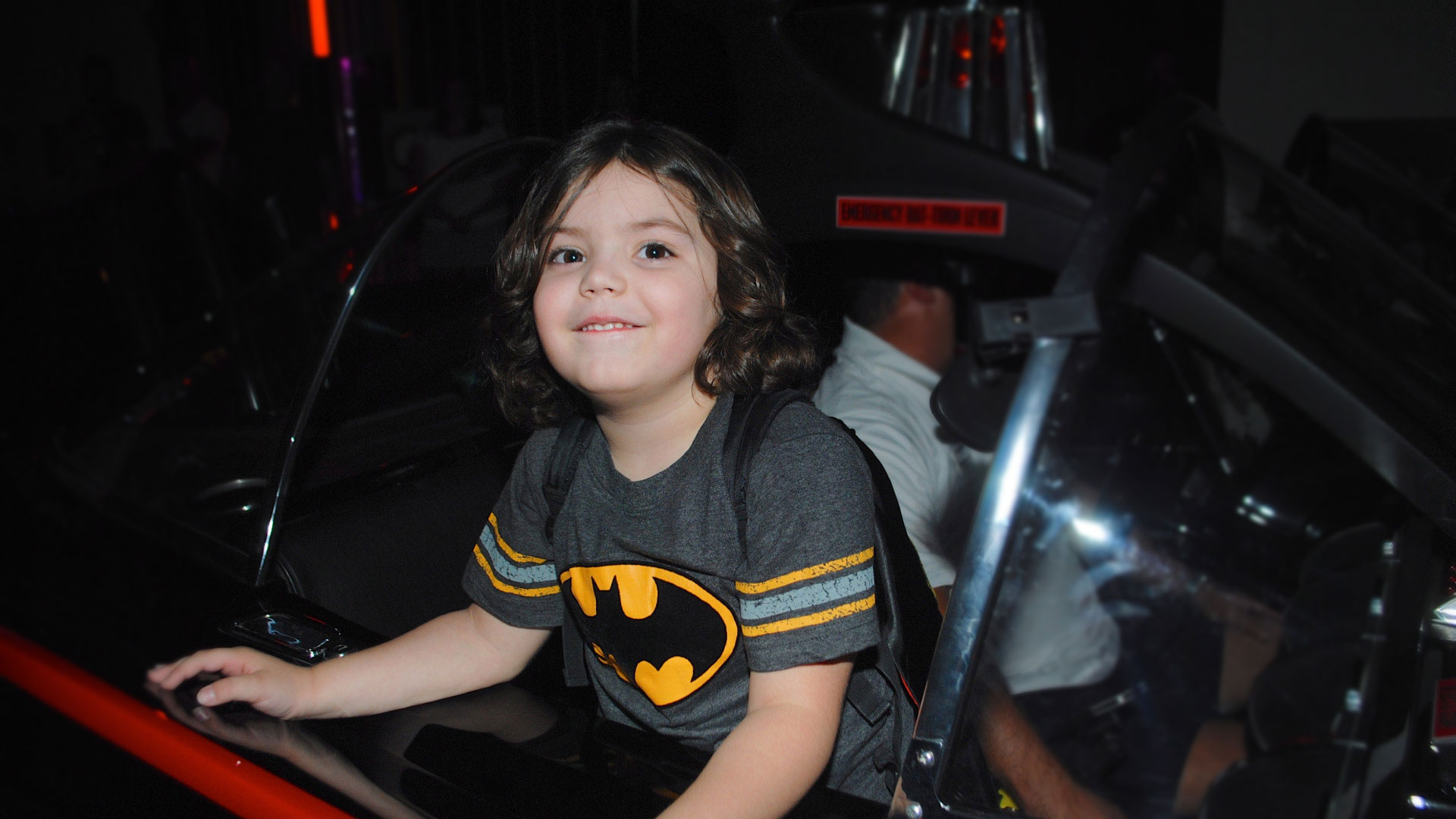 What’s a wonderful way to aid a child or family in distress? Have a lot of fun with them. Give them a reason to smile. And then give a little more. This is what we love to do.

We give each nominated child an evening of fun and imagination for the whole family, as he or she plays the starring role in an exciting, collaborative and interactive show.

THE SPIRIT OF
GIVING

Every nominated child also receives a check to present to the charity of his or her choice! This way they can experience firsthand how rewarding and fun giving can be.

THE RIDE OF
A LIFETIME

To complete the nominated child’s superhero transformation, he or she will get to go for a thrilling and unforgettable ride in the Batmobile (driven by Mom or Dad)!

OUR MONUMENT TO COMPASSION

What’s better than a Crime Fighting Cave packed with electronic gadgets and gizmos? A much bigger, 25,000-square-foot Cave of course!

Our plans are with the city and we're anxiously awaiting approval so we can break ground and start to build this baby! We’re limited by the current facility that we operate out of now, but with your help, we’ll be able to give more families one-of-a-kind experiences that are awe-inspiring and deeply meaningful. 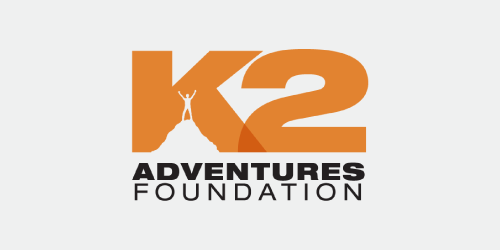 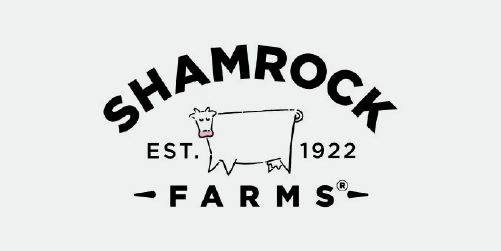 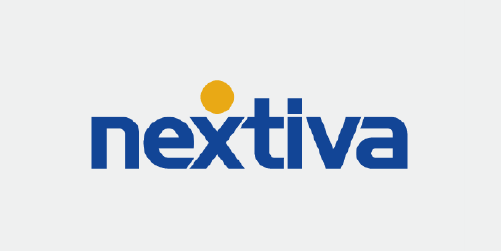 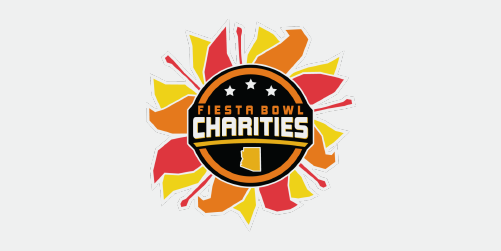 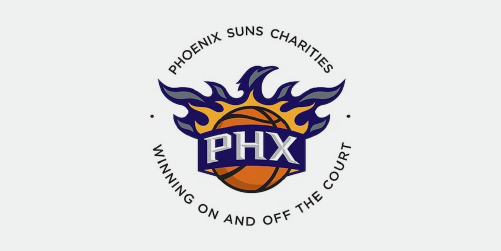 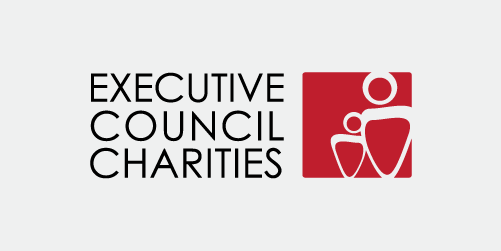 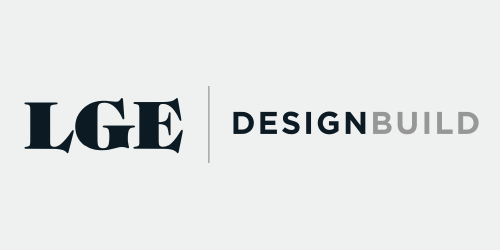 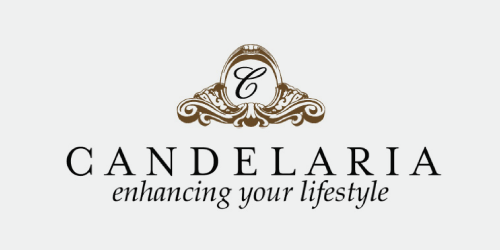 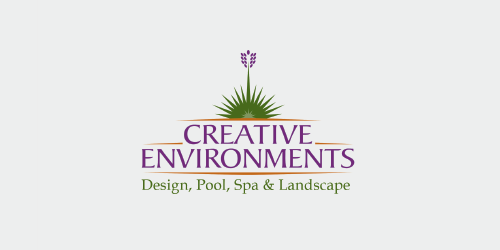 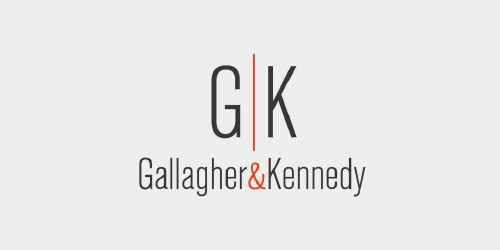 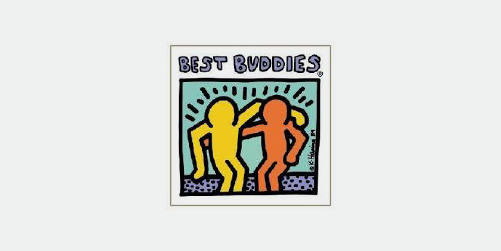 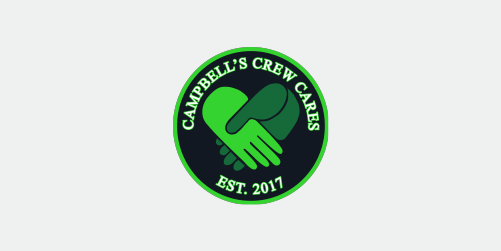 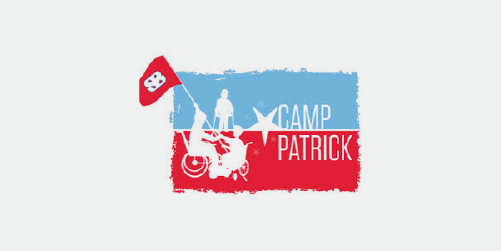 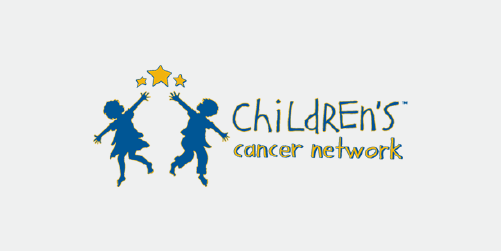 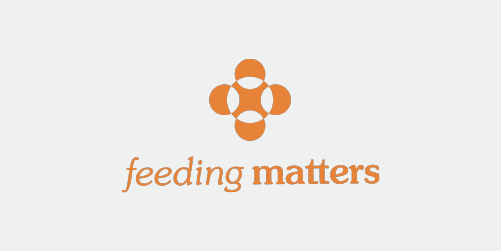 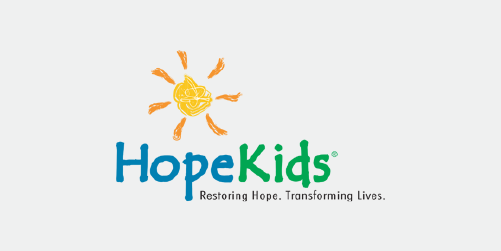 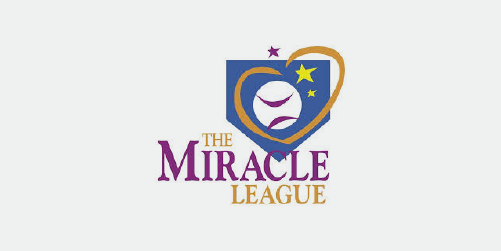 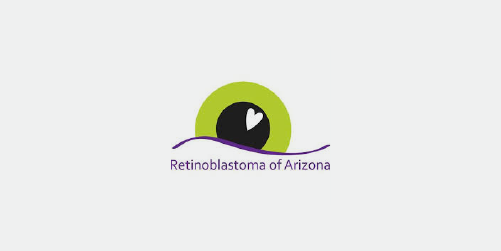 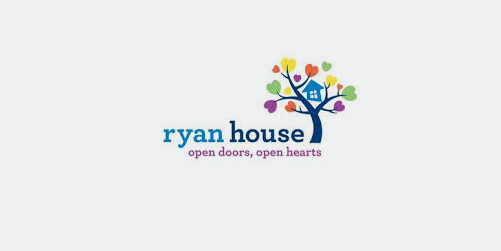 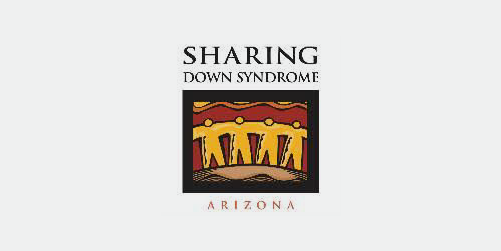 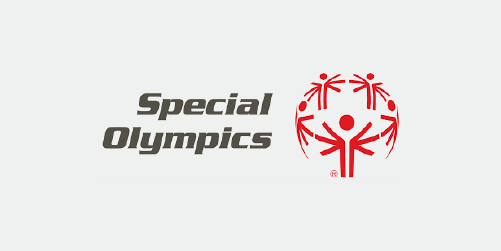 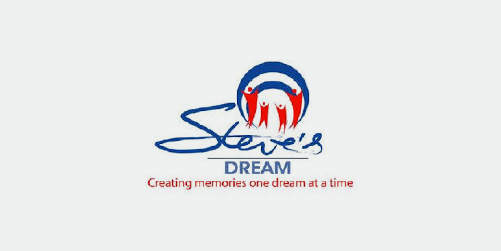 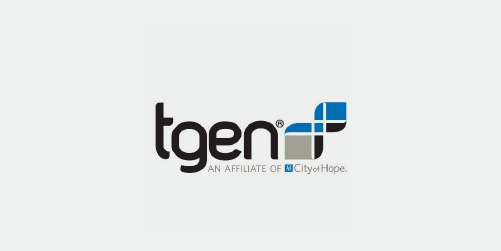 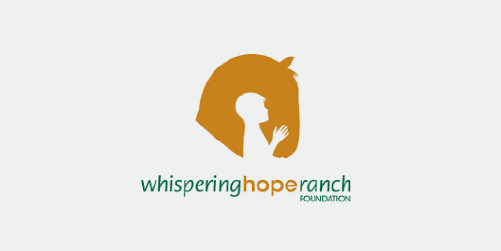 WE NEED YOUR HELP

We're a volunteer-driven, nonprofit organization and we could really use your support. We not only raise funds for our programs, we also give significantly to our partner organizations.

We don’t practice medicine or law, or throw fancy-schmancy black-tie galas, but we occasionally wear capes and zoom around in a real Batmobile to visit a Crime Fighting Cave.

How do you decide if a glass is really half full?

A few weeks, maybe even months into this pandemic, it was easier to see the silver lining. But at this point, I know we’ve all been impacted in countless ways. It is easy to take something like health for granted, when you have it.