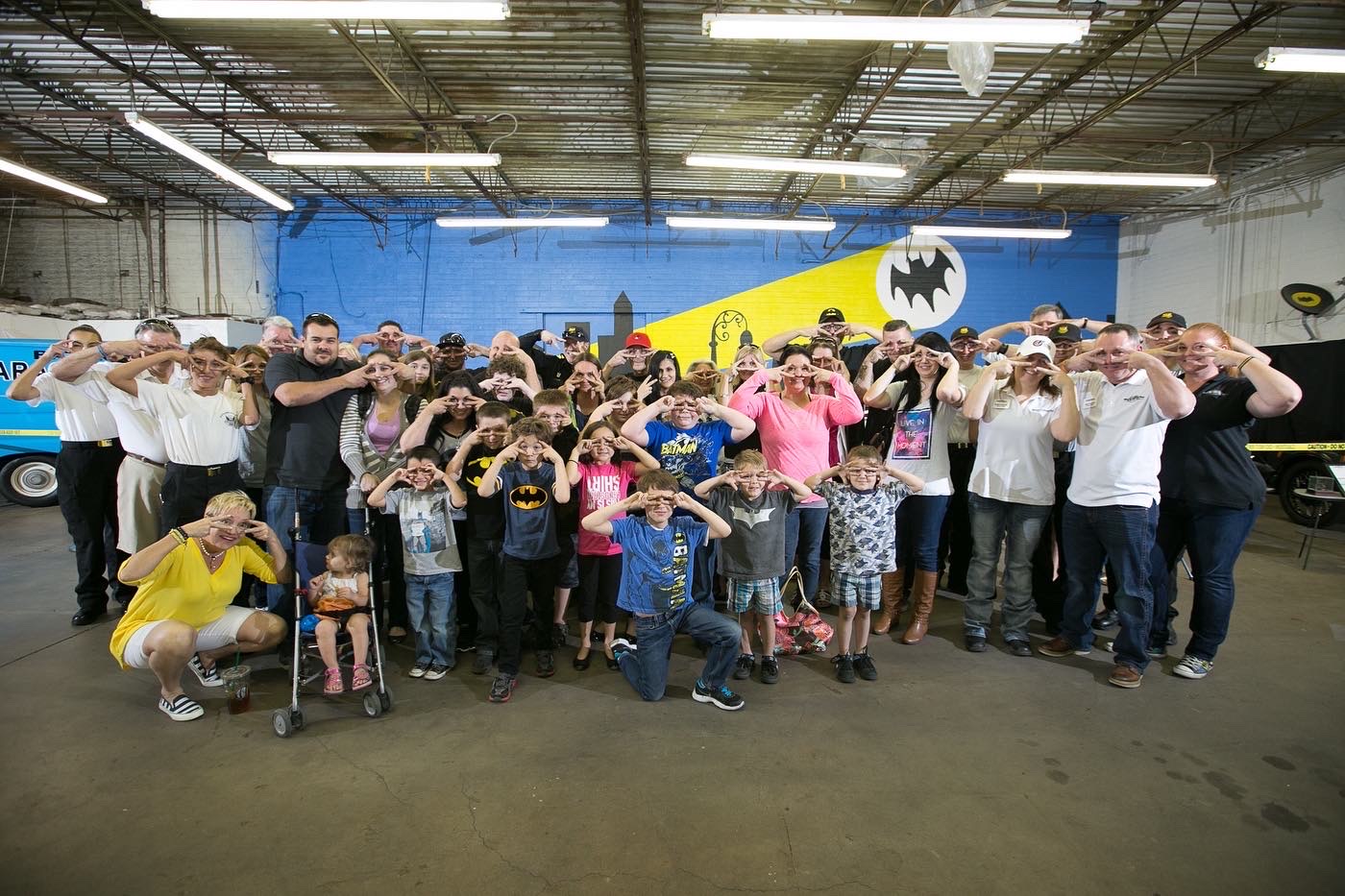 A monument to compassion.

When we say that the Crime Fighting Cave is a project like no other, we mean it. There is nothing like this ANYWHERE in the world!

This ‘Monument to Compassion’ is quickly becoming an Arizona landmark known across the country and, soon, around the globe.  Our Crime Fighting Cave is where we create the most incredible, one-of-a-kind Superhero Experiences for children facing terminal or chronic illnesses.  For their families it is an evening of respite - away from hospitals, appointments, treatments, needles and pokes - to create lasting and joyful memories.

In the little over ten years as a foundation, we've celebrated over 700 families and awarded millions of dollars to hundreds of partner charities!  But this is just the beginning... if you’re wanting to leave a legacy in Arizona, we hope you will join us.

BECOME A HERO TO KIDS IN NEED

Despite what comic books and 1960's TV may have led you to believe, you don't need a cape, a utility belt, or a nuclear-powered car to help those in need.

We're looking for real life Superheroes who believe in giving for giving's sake—who choose to donate because they want to make a real difference in the lives of others. If that sounds like you, we know some amazing children and families who could use a hero... 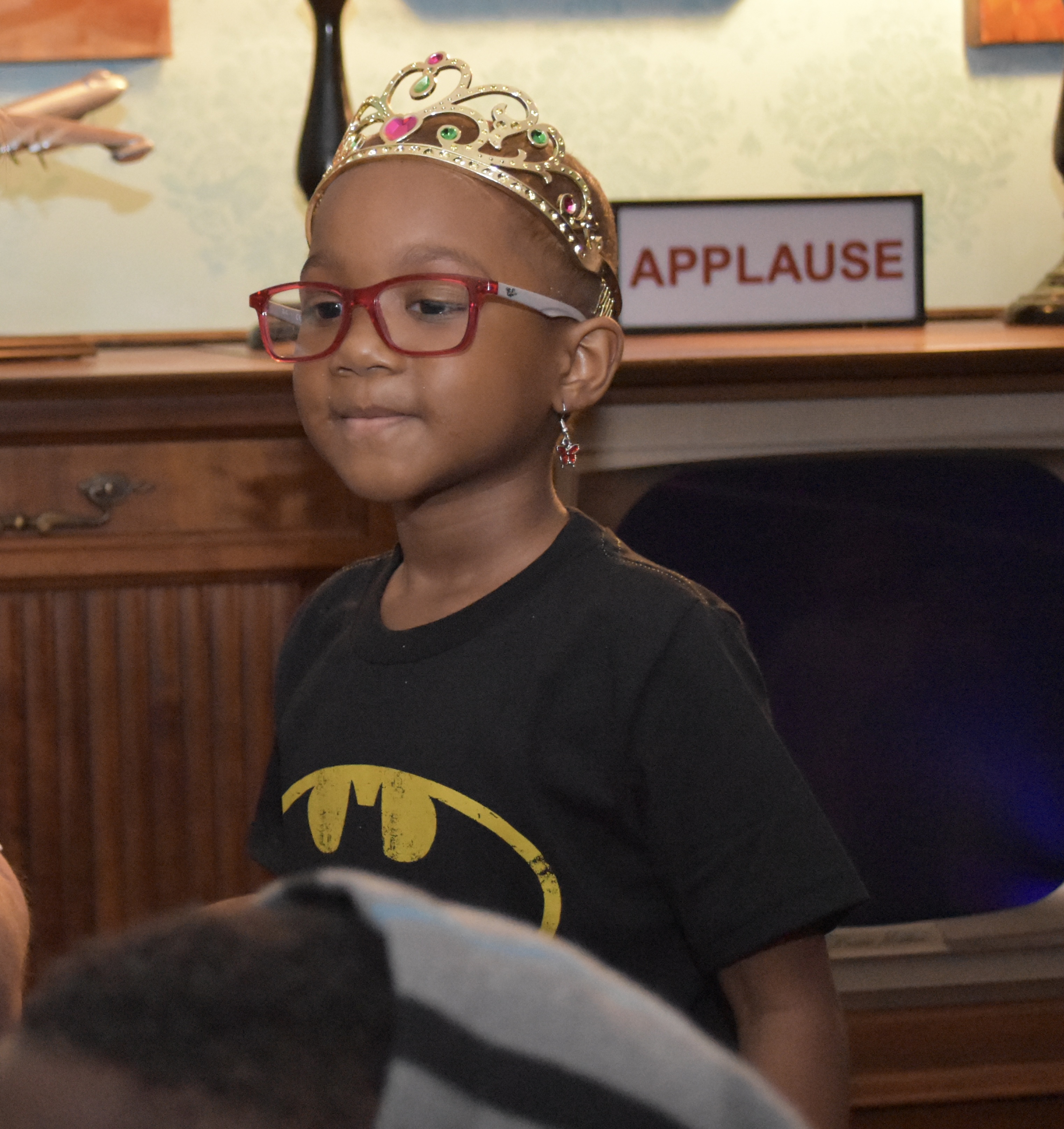 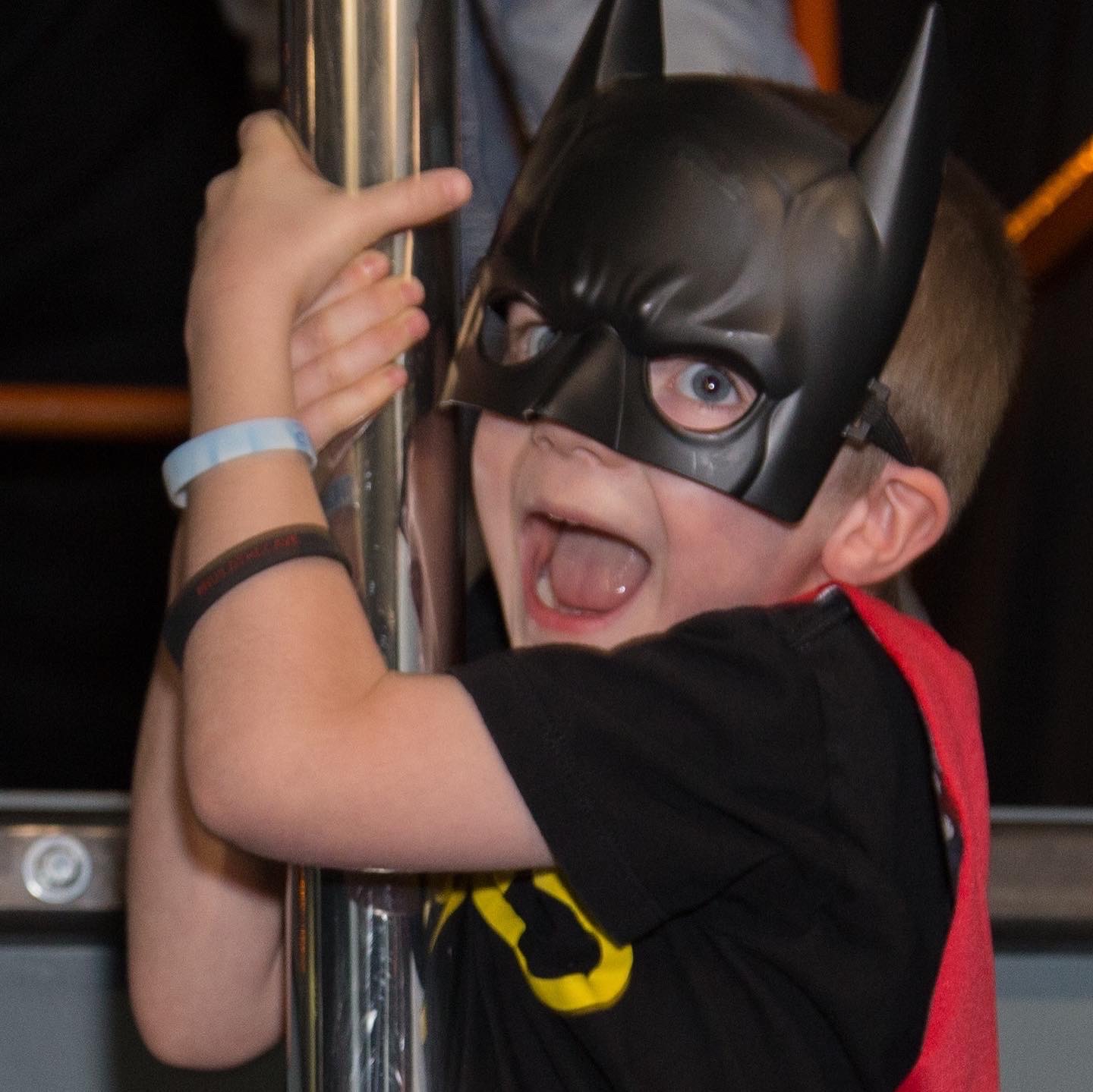 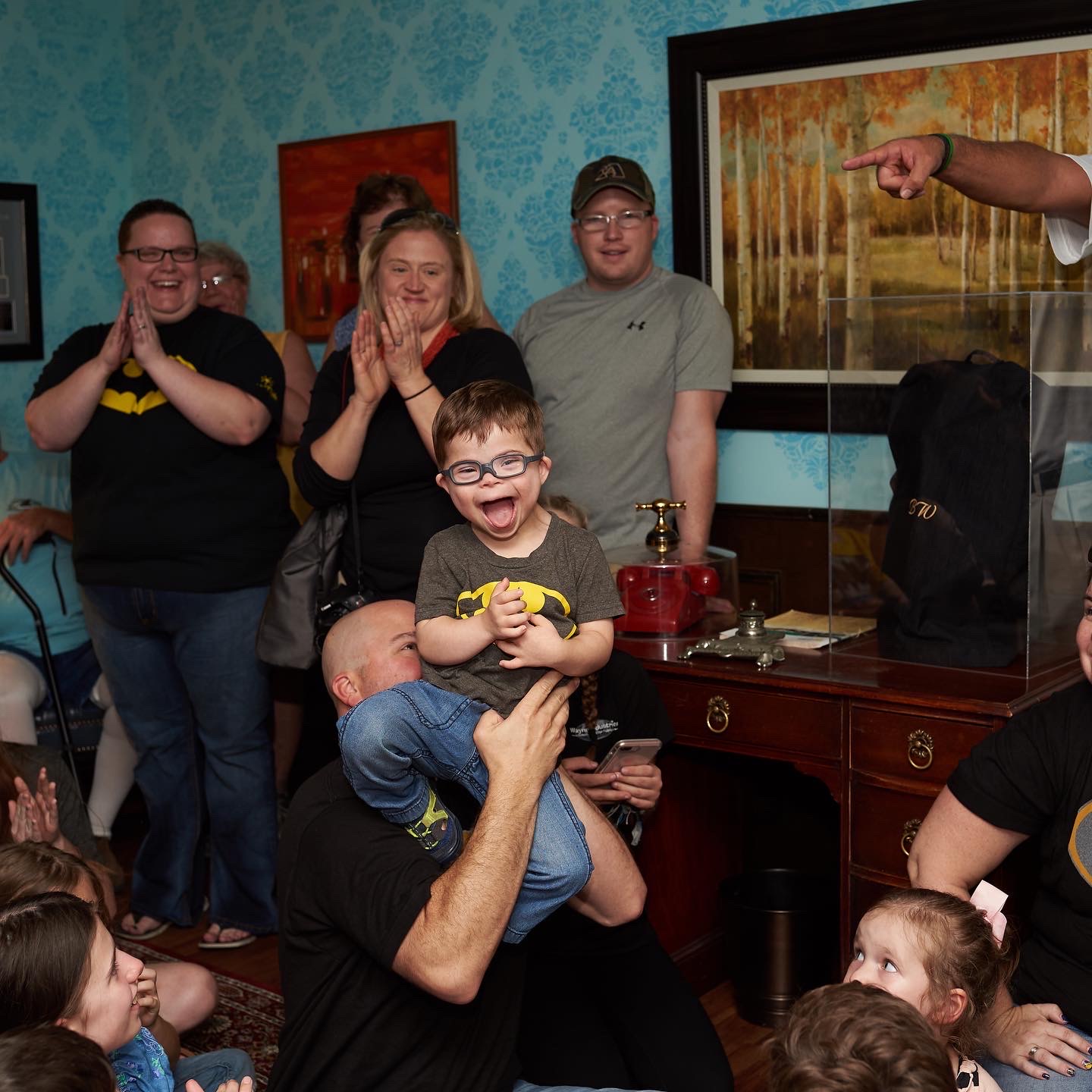 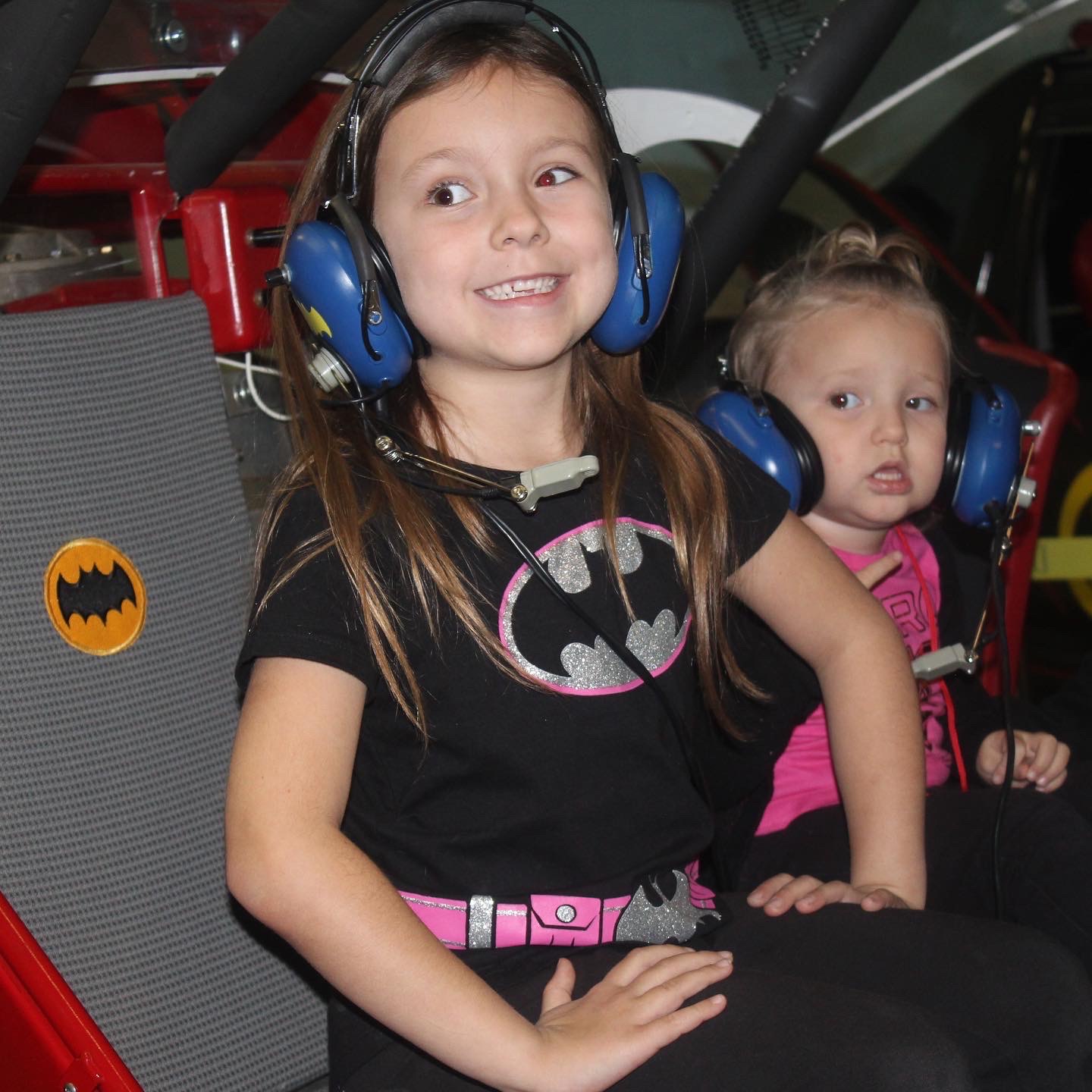 Your time is now.

There couldn’t be a better time to join us!  We won't stop until we've impacted thousands, heck millions of families - not just in Arizona, but around the globe!  This is the kind of ambitious project that everyone in town — and around the world — will be talking about!

With a mix of energy, volunteers, donations and (com)passion, we will create a tangible legacy for current and future generations to enjoy, and for those who are involved to have something to point back to with pride and wonder.  Join our efforts now to keep giving children the opportunity to become a SUPERHERO for a day, while you become one yourself!