We also know what the Batmobile did for our family.

In January 2009, our son Colten was diagnosed with Leukemia.  After spending the year in and out of the hospital, they decided the only option was for him to have a bone marrow transplant.  In October of that year, we took him down to Tucson for his transplant.

By December 1st the cancer was back and we were told that he wasn't going to make it and that that we probably had a couple of weeks left. We packed up, went home, and tried to deal with the news.  Our Make-A-Wish wish granter contacted us and told us that she wanted to bring over this guy who had a Batmobile and Santa. To be honest, it was last thing I wanted to deal with at the time. I was depressed and didn't want to have a house full of people, but I reluctantly agreed. 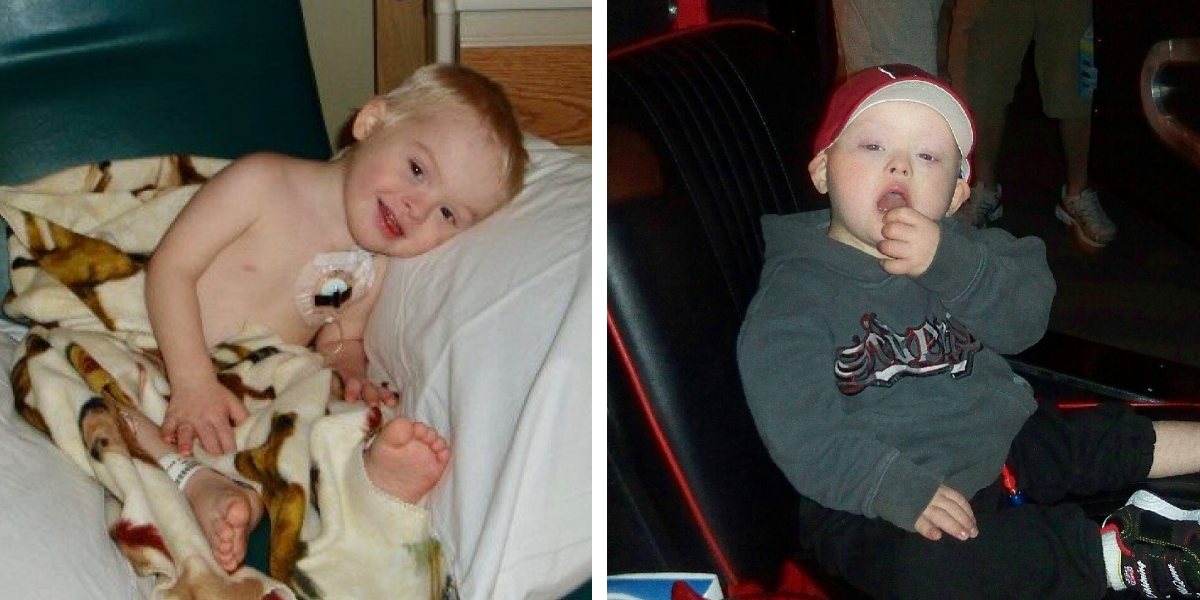 When Charles pulled up with Santa in that amazing car, all of my kids just lit up!

It was so wonderful to see.  Santa came in and performed magic tricks for the kids and then gave them all presents. Shortly after that, Charles gave my husband Earl the keys to the Batmobile. He said, "Take your son for a ride."  That moment will be forever etched in both of our memories. It was a true moment of bliss for both my husband and my son!

But that night gave us a night of happy memories among so many sad ones, laughter instead of tears, and a night to forget what we were going through as a family.  That is exactly what I told Charles when I contacted him 2 years after Colten's ride. I told him that I was forever grateful for all of the happy memories he gave our family.

As the Director of the Colten Cowell Foundation, I can tell you how good it feels to know that I am a part of these family's happy times. These happy nights at the Cave would not be possible without the help from you and others who have contributed to making it happen. For that, I am so grateful that there are people like you in the world!!

Thanks for being a part of something wonderful,

Director of the Colten Cowell Foundation